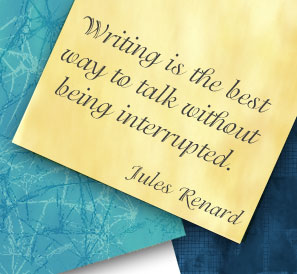 There's nothing to writing.  All you do is sit down at a typewriter and open a vein.  ~Walter Wellesley "Red" Smith

You must stay drunk on writing so reality cannot destroy you.  ~Ray Bradbury

The role of a writer is not to say what we all can say, but what we are unable to say.  ~Anaïs Nin

Writing is a socially acceptable form of schizophrenia.  ~E.L. Doctorow

And by the way, everything in life is writable about if you have the outgoing guts to do it, and the imagination to improvise.  The worst enemy to creativity is self-doubt.  ~Sylvia Plath

What I like in a good author is not what he says, but what he whispers.  ~Logan Pearsall Smith

The act of putting pen to paper encourages pause for thought, this in turn makes us think more deeply about life, which helps us regain our equilibrium.  ~Norbet Platt

Writing became such a process of discovery that I couldn't wait to get to work in the morning:  I wanted to know what I was going to say.  ~Sharon O'Brien

Fill your paper with the breathings of your heart.  ~William Wordsworth

The pages are still blank, but there is a miraculous feeling of the words being there, written in invisible ink and clamoring to become visible.  ~Vladimir Nabakov

A writer is someone who can make a riddle out of an answer.  ~Karl Kraus

I love writing.  I love the swirl and swing of words as they tangle with human emotions.  ~James Michener

Words - so innocent and powerless as they are, as standing in a dictionary, how potent for good and evil they become in the hands of one who knows how to combine them.  ~Nathaniel Hawthorne

Writing, I think, is not apart from living.  Writing is a kind of double living.  The writer experiences everything twice.  Once in reality and once in that mirror which waits always before or behind.  ~Catherine Drinker Bowen

No one means all he says, and yet very few say all they mean, for words are slippery and thought is viscous.  ~Henry Brooks Adams

Being an author is like being in charge of your own personal insane asylum.  ~Graycie Harmon

When you are describing,
A shape, or sound, or tint;
Don't state the matter plainly,
But put it in a hint;
And learn to look at all things,
With a sort of mental squint.
~Charles Lutwidge Dodgson (Lewis Carroll)

If I don't write to empty my mind, I go mad.  ~Lord Byron

Writers are not just people who sit down and write.  They hazard themselves.  Every time you compose a book your composition of yourself is at stake.  ~E.L. Doctorow

My language is the common prostitute that I turn into a virgin.  ~Karl Kraus

To withdraw myself from myself has ever been my sole, my entire, my sincere motive in scribbling at all.  ~Lord Byron

Words are but the vague shadows of the volumes we mean.  Little audible links, they are, chaining together great inaudible feelings and purposes.  ~Theodore Dreiser

It is impossible to discourage the real writers - they don't give a damn what you say, they're going to write.  ~Sinclair Lewis

Writing is both mask and unveiling.  ~E.B. White

Writing is utter solitude, the descent into the cold abyss of oneself.  ~Franz Kafka

A writer is somebody for whom writing is more difficult than it is for other people.  ~Thomas Mann

Writing is a way of talking without being interrupted.  ~Jules Renard

Being an author is having angels whisper in your ear - and devils, too.  ~Graycie Harmon

The most beautiful things are those that madness prompts and reason writes.  ~André Gide

Life can't ever really defeat a writer who is in love with writing, for life itself is a writer's lover until death - fascinating, cruel, lavish, warm, cold, treacherous, constant.  ~Edna Ferber

The writer writes in order to teach himself, to understand himself, to satisfy himself; the publishing of his ideas, though it brings gratification, is a curious anticlimax.  ~Alfred Kazin

I even shower with my pen, in case any ideas drip out of the waterhead.  ~Graycie Harmon

The good writing of any age has always been the product of someone's neurosis, and we'd have a mighty dull literature if all the writers that came along were a bunch of happy chuckleheads.  ~William Styron

There is no royal path to good writing; and such paths as do exist do not lead through neat critical gardens, various as they are, but through the jungles of self, the world, and of craft.  ~Jessamyn West

One must be drenched in words, literally soaked in them, to have the right ones form themselves into the proper pattern at the right moment.  ~Hart Crane

Novelists... fashioning nets to sustain and support the reader as he falls helplessly through the chaos of his own existence.  ~Fay Weldon

Find out the reason that commands you to write; see whether it has spread its roots into the very depth of your heart; confess to yourself you would have to die if you were forbidden to write.  ~Rainer Maria Rilke

Books want to be born: I never make them.  They come to me and insist on being written, and on being such and such.  ~Samuel Butler

The two most engaging powers of an author are to make new things familiar and familiar things new.  ~Samuel Johnson

There are thousands of thoughts lying within a man that he does not know till he takes up the pen and writes.  ~William Makepeace Thackeray

Every author in some way portrays himself in his works, even if it be against his will.  ~Goethe

Writing is the best way to talk without being interrupted.  ~Jules Renard

The only reason for being a professional writer is that you just can't help it.  ~Leo Rosten

Reading usually precedes writing and the impulse to write is almost always fired by reading. Reading, the love of reading, is what makes you dream of becoming a writer.   ~Susan Sontag

A writer never has a vacation. For a writer life consists of either writing or thinking about writing.   ~Eugene Ionesco

When once the itch of literature comes over a man, nothing can cure it but the scratching of a pen.   ~Samuel Lover

Writing is its own reward.   ~Henry Miller

The pen is the tongue of the mind.  ~Miguel de Cervantes

It only takes one person to change your life – you.  ~Ruth Casey

Good writing is supposed to evoke sensation in the reader. Not the fact that it is raining, but the feeling of being rained upon.  ~E.L. Doctorow

You are the same today as you'll be in five years except for the people you meet and the books you read.  ~ Charlie 'Tremendous' Jones

Reading is a discounted ticket to everywhere  ~ Mary Schmich 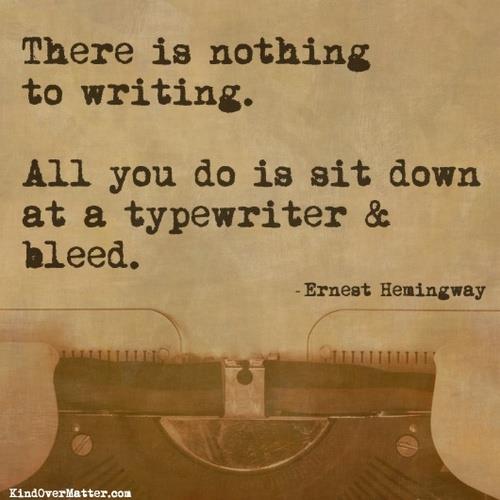 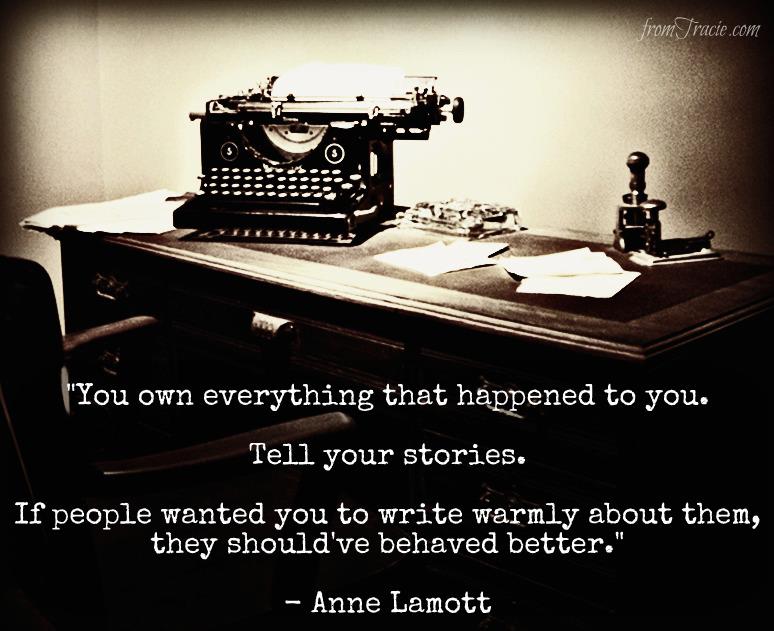 Thank you for contacting PenPoint Editorial. We will get back to you as soon as possible
Oops. An error occurred.
Click here to try again.

Quote of the Day

Join me on Goodreads

My pregnancy blog for The American Pregnancy Association is an award-winning blog on Healthline! Come check it out. 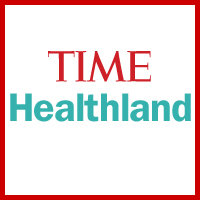